All Members Are Either From the Islands or Their Parents Are 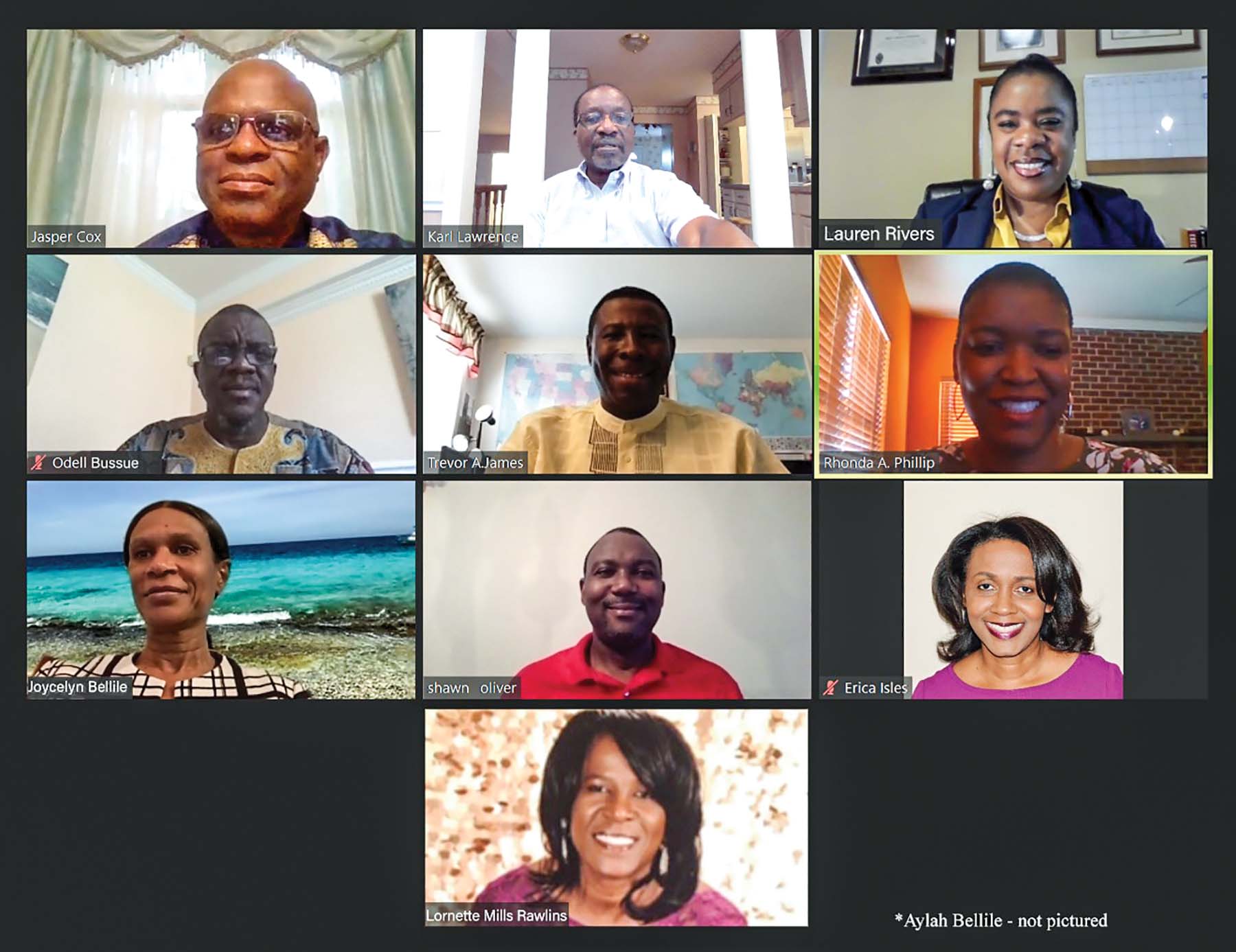 Tropix N’Vestors Investment Club of Laurel, Maryland, was founded in May 2000.

At its inaugural meeting the founding president, and prime mover, stated that the objectives of the club were to:

Months prior to the inaugural meeting, the founding president had pitched the idea of an investment club to a group of friends who would go on to form Tropix. The original 12 members were from diverse professional backgrounds but shared a common Caribbean heritage either as natives or progeny of Americans with a Caribbean connection.
After the initial meeting, steps were taken to establish the club as a legal structure. The name was registered, we applied for an EIN number and developed and signed a partnership agreement, including bylaws. Since then, the agreement and bylaws (operating procedures and investment policy statement) have been periodically revised and updated to reflect best practices as we learn about them through BetterInvesting Magazine articles or webinars.

The Importance of Education

Club members as a group spent the first year receiving a general education in finance and stock investing. An investment adviser/stockbroker gave several lectures to the group about the stock market and how to analyze stocks of interest for possible investment. Our first stock purchases were made under the tutelage of the investment adviser through the brokerage firm he represented.

Upon learning about the National Association of Investment Clubs (later branded as BetterInvesting), the club signed up as a member club within the first year of its formation. So also did a number of individual partnerswho began learning about and employing the Stock Selection Guide to study companies for stock purchase. The club endeavors to follow the BI philosophy for stock analysis and portfolio management.

Growing by Word of Mouth

In this our 20th year of operation, six of the original 12 founding members are still members of the club. By law, investment clubs are not allowed to recruit members because it could be viewed as part of an investment scheme. So, the five new members who joined since 2015 heard about the club through informal contacts with existing members, but were required to attend at least two meetings prior to submitting a formal membership application.

Tropix uses myICLUB.com for club operations and accounting and the online SSG for stock analysis and portfolio management. Through the use of myICLUB.com, each stock in the portfolio is assigned to a member who is responsible to “watch” that stock and report on it on a periodic basis.

The quarterly meetings are based on a set agenda that will typically include a treasurer’s report, approval of minutes of the previous quarter’s meeting, administrative matters and an SSG presentation or portfolio overview. In-depth stock study takes place at the monthly Investment Advisory Team meeting typically attended by a subset of members with access to the online SSG.

Member education remains a key objective. We communicate regularly with members by video conferencing and sharing BetterInvesting Investor Education Articles and current news reports on stocks the club owns or may want to consider owning via text messaging and email. In response to our members’ requests, we’ve also developed a syllabus of topics on personal finance (e.g., where to park emergency funds, developing an investment plan, insurance, etc.) that we’ll present to the club over the course of time.
Learn More About BetterInvesting
Try BetterInvesting Free For 90 Days

This article was originally published in the March 2021 issue of BetterInvesting Magazine.
Sample Our Resources