The Board of Directors oversees the overall financial performance, policies and practices of NAIC / BetterInvesting, including its volunteer organization.

Cy Lynch is a longtime educator for BetterInvesting and has been an investment club member since 1984. He received BetterInvesting's 1998 Thomas E. O’Hara Award and a Distinguished Service Award from the organization’s Investment Education Institute in 2000.  Currently the senior pastor of the Trinity Baptist Church in Conyers, Georgia, Cy’s career includes serving as an officer in the Judge Advocate General’s Corps, as a private-practice attorney and as a financial adviser. He has a bachelor’s degree in economics from the University of South Florida, a Juris Doctor from the University of Michigan and a master’s in divinity from the McAfee School of Theology. 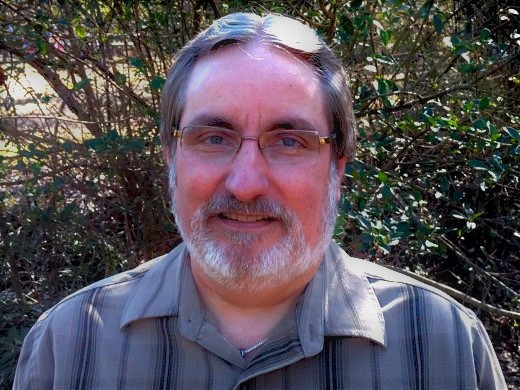 
Eve is retired from Cengage Learning following an educational publishing career spanning 36 years.  In her role as publishing director, she was responsible for new product development in the high school business, personal finance, and marketing curriculum.  A former business education teacher, Eve has been a supporter of BetterInvesting’s mission for many years.  She is a member of the Evergreen Cincinnati Investment Club and joined the board of directors in 2008.  Eve received her undergraduate and graduate degrees in business education from Northern Michigan University. 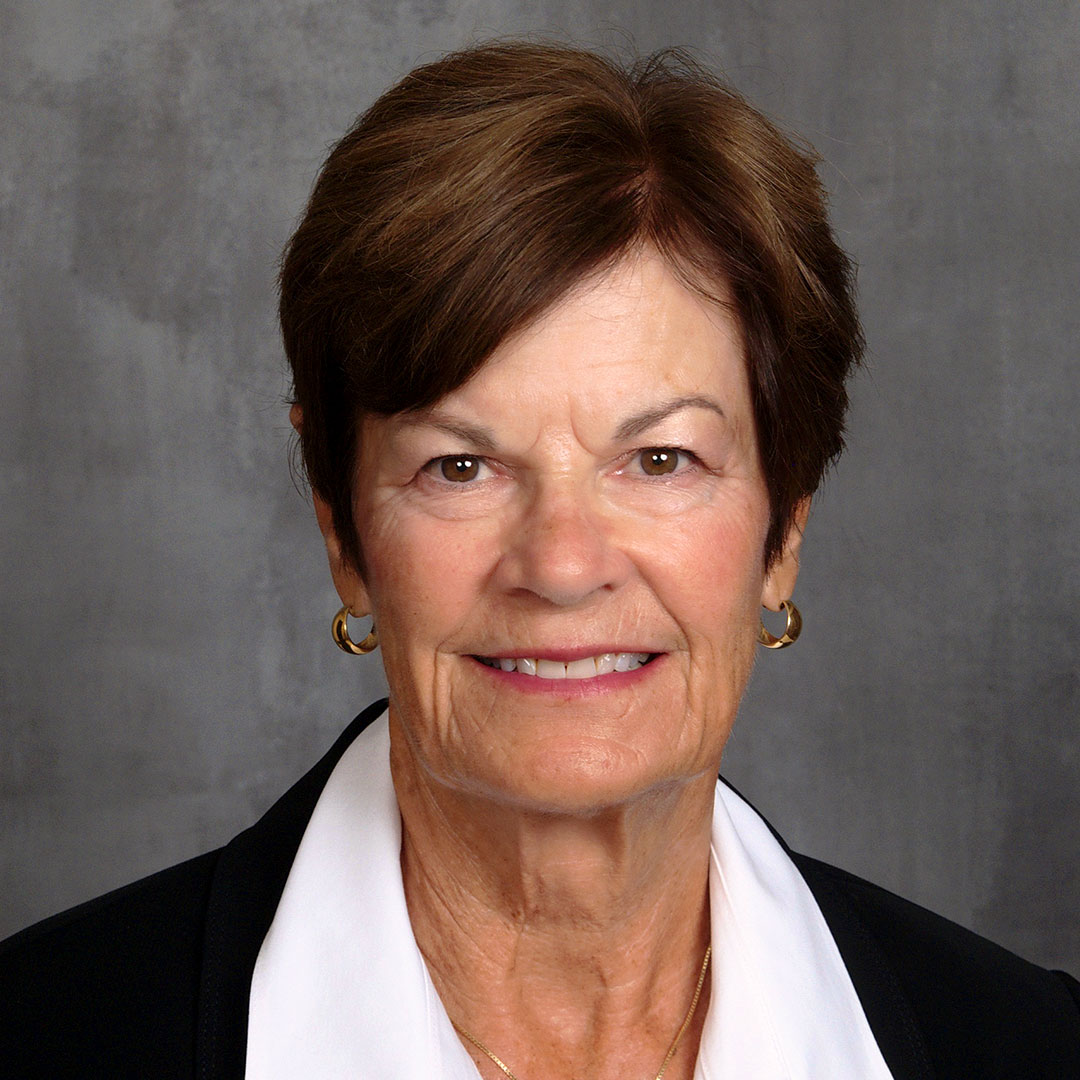 Jackie is a director with the BetterInvesting Ohio/Kentucky/Indiana Chapter and a longtime member of the Cincinnati Model Investment Club.  Jackie wrote "Money Letters 2 My Daughter," the 2013 Book of the Year, Adult’s Money Management, awarded by the Institute for Financial Literacy.  In 2015 she was officially recognized with a Congressional Commendation for her accomplishments in the field of financial literacy by the U.S. House of Representatives.  You can often catch her sharing her perspective on the stock market on CNBC’s “Closing Bell” show, where Jackie is a frequent guest.  Jackie is a graduate of Augusta University. 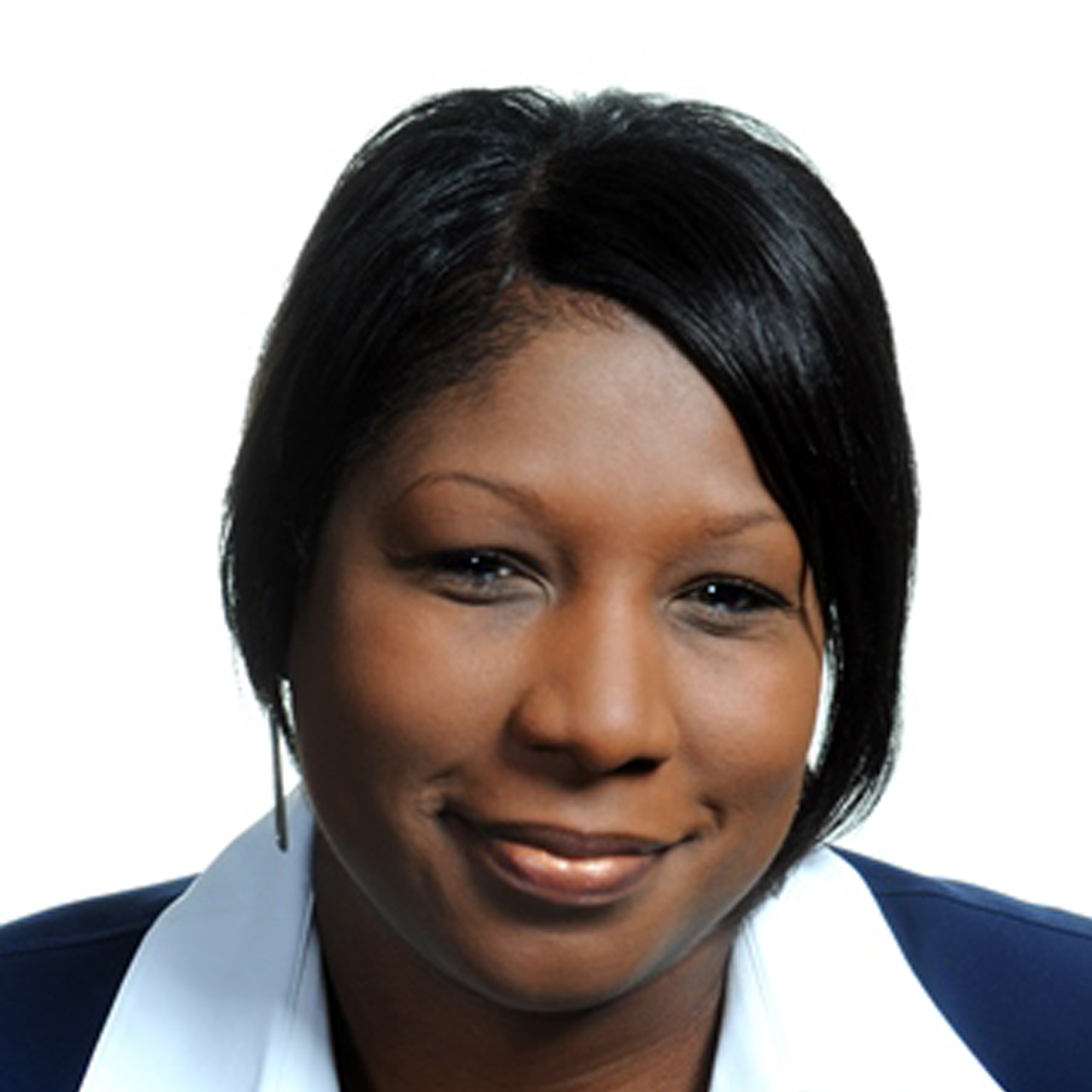 John is retired as president of the Financial Industry Regulatory Authority (FINRA) Investor Education Foundation, where he managed the foundation’s grant-making and programmatic efforts to educate and protect investors. Before joining FINRA in September 2001, he was deputy director of the Securities and Exchange Commission’s Office of Investor Education & Assistance.  He also served for seven years as senior counsel in the commission’s Division of Enforcement, where he brought cases and investigated violations of federal securities laws.  Currently, John is a representative in the Vermont General Assembly.  He and his wife Crista also run Happy Dog Farm.  He is a graduate of Middlebury College and earned his J.D. degree from Suffolk University. 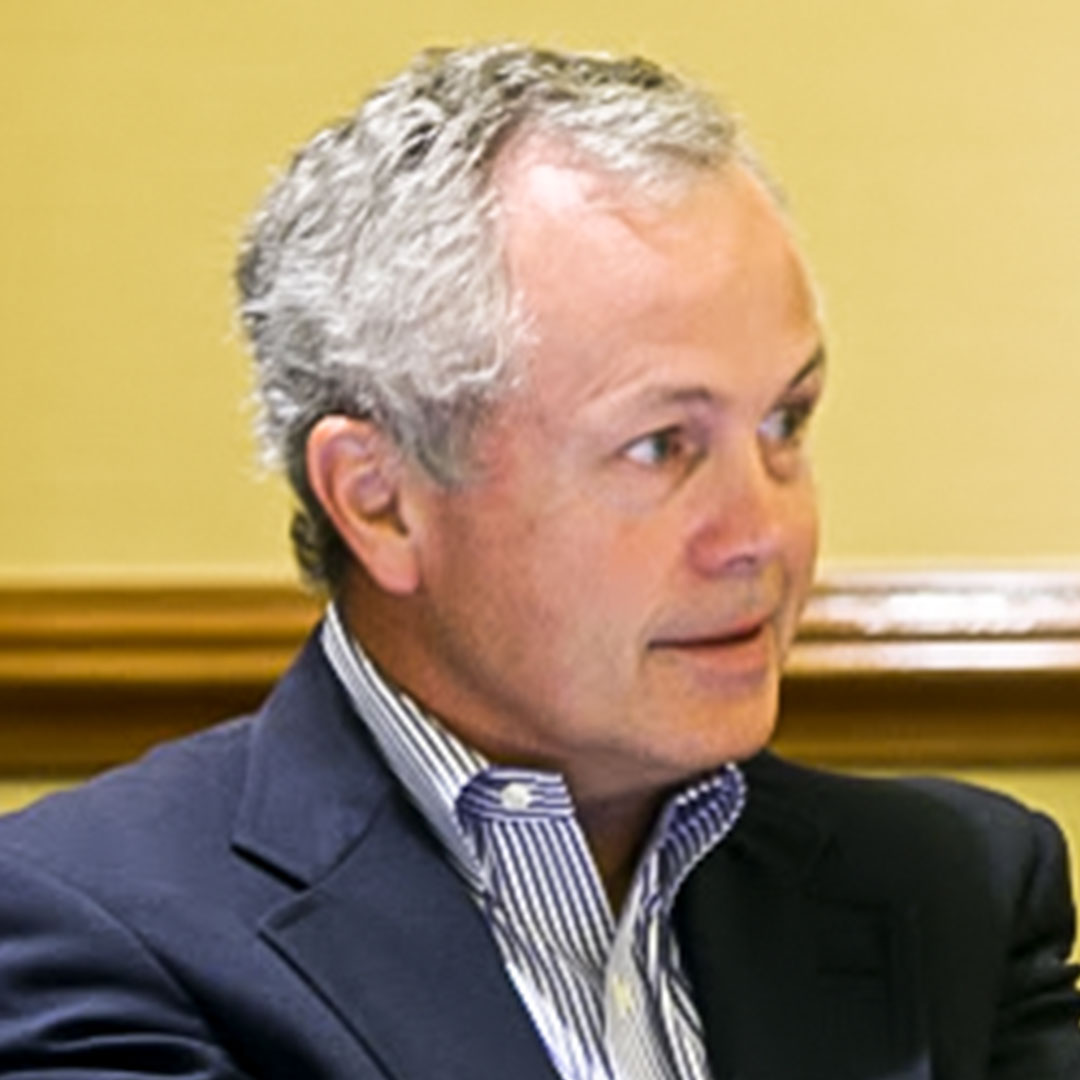 Lindsey Bell joins the BetterInvesting board from Ally Invest, where she is the Chief Investment Strategist and is leading the effort to build an investment content and educational strategy for the firm. She analyzes the market and economic data in written blog posts though snackable, easily digestible posts to help individual investors make informed investing decisions. Prior to joining Ally Invest, Lindsey was with CFRA Research where she participated in developing the firm's investment strategy and focused on equity sector recommendations. She also led the portfolio management committee, which oversaw the firm’s qualitatively managed portfolios. With a broad-based background in finance, she has experience across the buy-side, sell-side research and investment banking working for JPMorgan, Deutsche Bank, Jefferies and TheStreet. In addition, Lindsey frequently appears on CNBC as she is a Contributor. She graduated with a bachelor’s degree in business administration from the University of Pittsburgh. 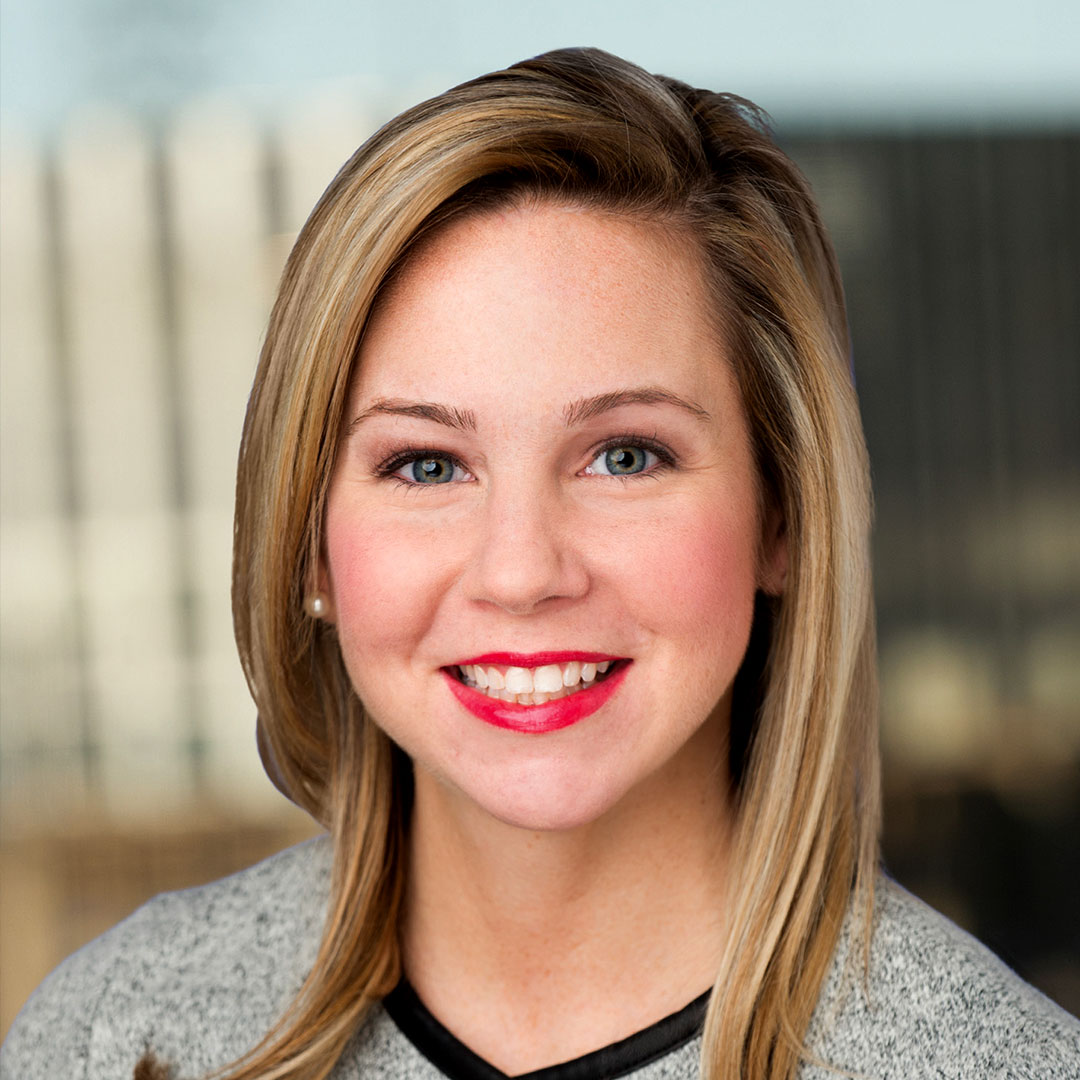 Michael retired as a Senior Partner with Kohlberg Kravis Roberts & Co. (KKR), after a 15 year career where he was responsible for the Global retail private equity practice. While at KKR, Mike served on all the firm’s global private equity investment committees and portfolio management committees. Mike serves as Chairman of the Board of Directors of Dollar General (NYSE: DG). He also serves on the Board of PVH Corp [NYSE: PVH]. Mike has previously served on the Board of Directors of AutoZone (NYSE: AZO), Shoppers Drug Mart (Public - Canada), Toys ‘R Us (private), Chairman of Academy Sports & Outdoors (private), Pets at Home (Public - U.K.) , U.S. Foods (private), Vestcom International (private) and as Lead Director for Brookshire Grocery Company (private).  Prior to KKR, Michael was Chief Financial Officer of Randall’s Food Markets, a $2.5 billion revenue retailer based in Texas. While at Randall’s, Michael took the company through a buyout with KKR. Michael began his professional career with Arthur Andersen Worldwide first as a staff auditor and later in the consulting practice. Michael has a bachelor’s degree in business from Stephen F. Austin State University (concentration in Accounting) and an MBA from University of Houston. Mike holds a Certified Public Accounting certificate (inactive). Michael and Barbara Lynn Calbert have been married 34 years and have 3 sons – David (30), Mitchell (24) and Ryan (22). Michael and Barbara reside in Woodside, California. 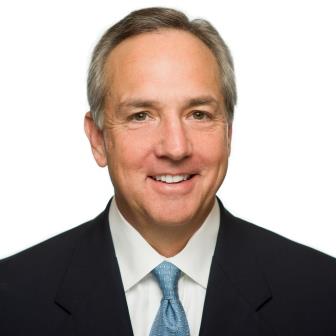 Patrick Donnelly, a member of the BetterInvesting/NAIC Board of Directors,  joined  the organization in 1999 and soon became a Pittsburgh Chapter volunteer. He has held the chapter offices of secretary, vice president, education chair and president, and is also an instructor. Upon joining BetterInvesting, he launched the Buck A Day Investment Club, where he served as president and club treasurer for the entire tenure of the club. Donnelly is now very active with a Pittsburgh Chapter model investment club. From 2000 to 2007, he became involved in the Pittsburgh Investor’s Fair and after two years took over as chair of the annual event. In 2008, Donnelly became active with BetterInvesting on the national level, serving on the BetterInvesting Volunteer Advisory Board until 2019. His roles included assistant regional manager for Mid-Central, regional manager for Mid-Central, secretary, president and chairman. Donnelly began supporting the BetterInvesting National Convention as a BIVAB member. His BINC roles have included computer lab technical support, teacher and marketing committee leader. Donnelly has a bachelor of science in professional aeronautics and a master of business administration degree, both from Embry-Riddle Aeronautical University. He is employed at Accenture. 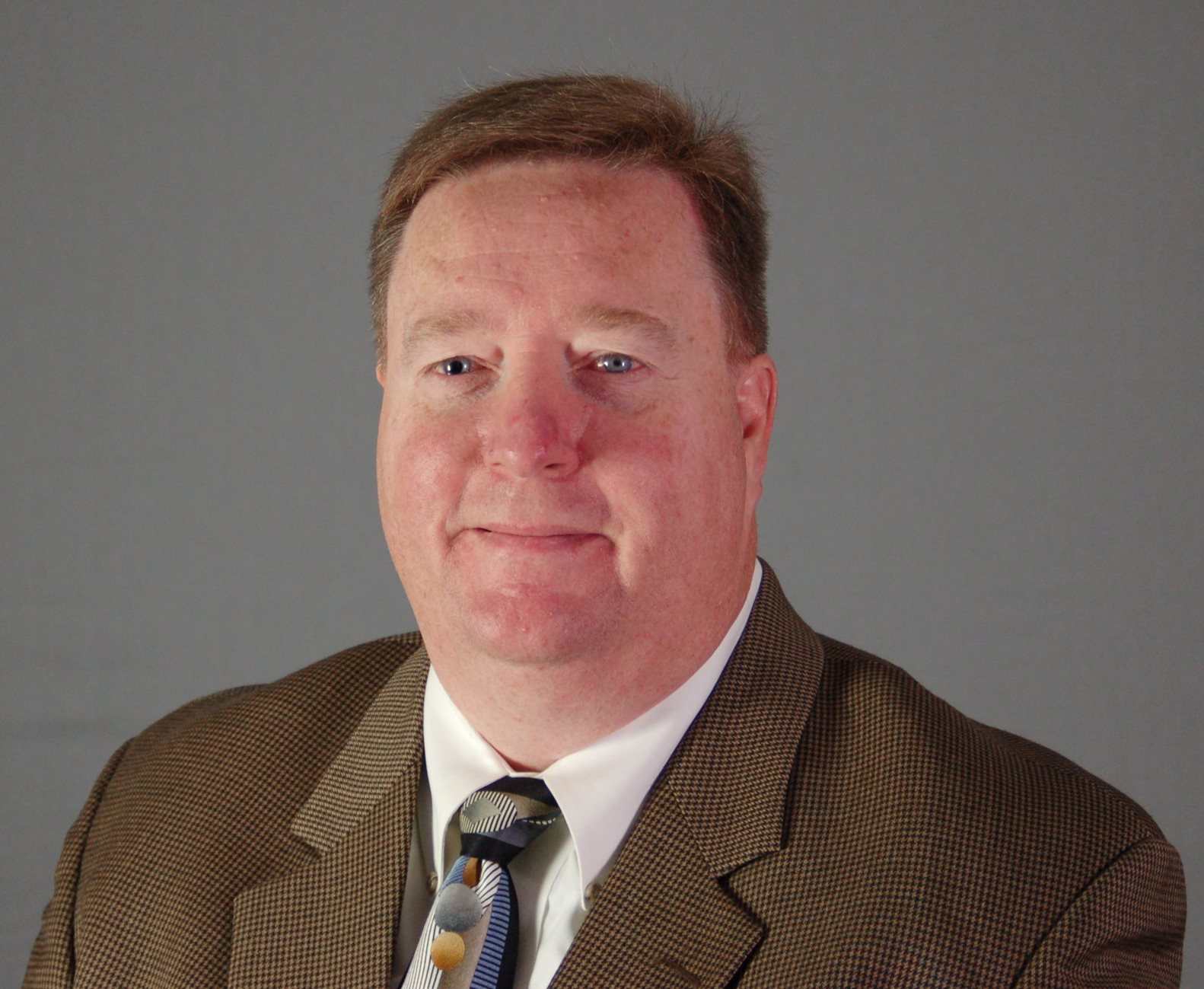 Ionnie is a longtime BetterInvesting member and volunteer, originally joining as a youth member.  Her early work included teaching youth and young adults the importance of investing, the power of compound interest and how to become a corporate shareholder.  After publishing her first book, “The Baby Billionaire’s Guide to Investing” Ionnie began working with organizations such as Capital One, ING, The Heart of America, and Girls, Inc. to create and deliver financial education curriculum and experiences to grade-school students.  She has been featured in magazines such as Black Enterprise, Seventeen, ESSENCE and BetterInvesting.  Ionnie is a director of the BetterInvesting South Florida Chapter and a member of the chapter’s Model Investment Club.  Ionnie is a proud graduate of Howard University. 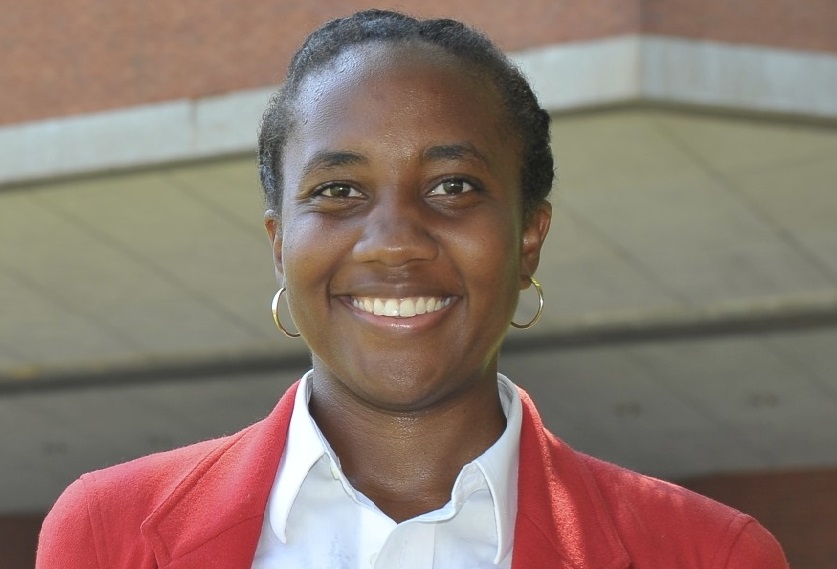 Carol is a director of the BetterInvesting Puget Sound Chapter, as well as the BetterInvesting Volunteer Advisory Board.  Carol helped start her first investment club in 2002 and is a member of the Puget Sound BetterInvesting Model Investment Club.  Having many unexpected job changes in her life, Carol firmly believes in financial literacy and investment education.  During her professional career, Carol was a computer trainer for a law firm, and then she worked for Microsoft in Product Support Services.  Now retired, she enjoys teaching investing classes, visiting investment clubs and managing her own portfolio.  She is a graduate of Alverno College. 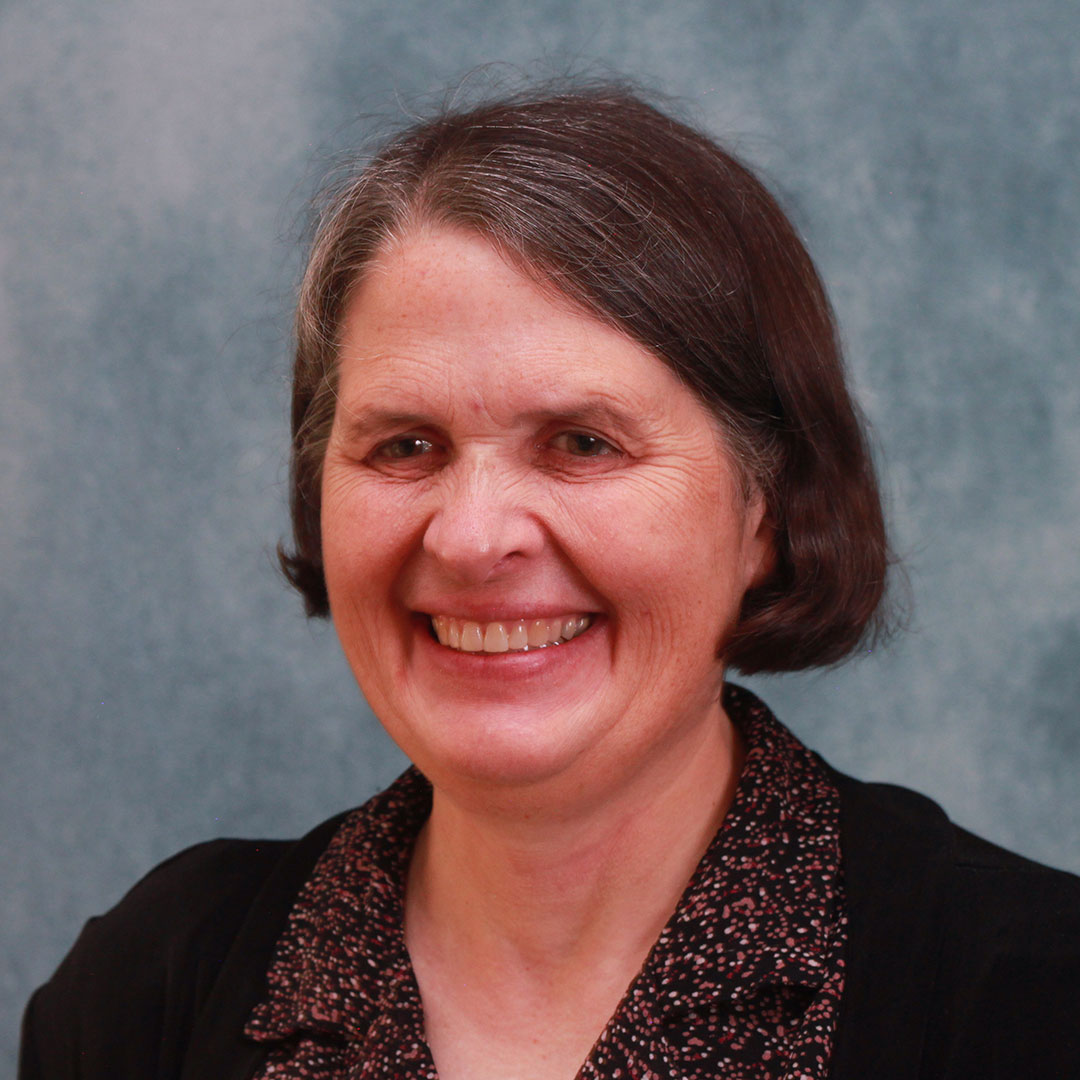