Should You Invest in Marijuana Stocks?

It is really a question of when, not if, the federal government legalizes marijuana.  Then it will be possible to build national pot brands – this is where the money will be made. 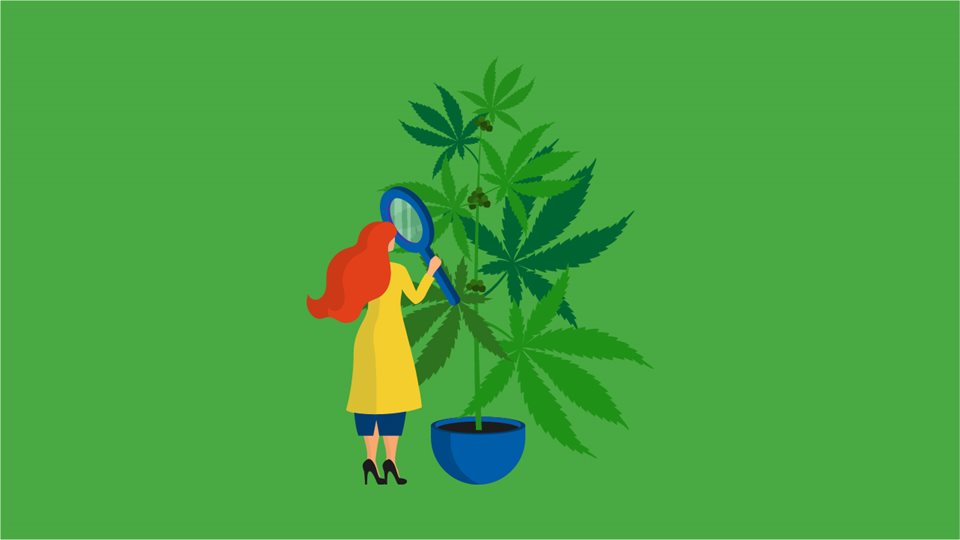 Question: What do you think about investing in marijuana stocks?

We have a great front-row view of this industry, as Colorado was one of the earlier states to legalize marijuana. We think making money on marijuana (cannabis with high content of intoxicating THC) and hemp (cannabis that contains low content of THC) will be very difficult.

You don’t want to own growers

There is a good reason why pot is called weed – it is a weed. You cannot name us a single company that is the best and most profitable parsley, basil, or cilantro grower, and for good reason – it is a commodity.  Though there are temporary abnormal profits to be captured when growing cannabis, it is restricted and tightly zoned. Once marijuana is more widely legalized and zoning laws are loosened, capitalism kicks into high gear and excess profits get squeezed out of the system. There is no competitive advantage that can be achieved and then sustained in growing cannabis.

Then there are the medical applications – the stories we hear make you want to consume CBD (hemp extract) for breakfast, lunch, and dinner. But handicapping winners and losers in that space is very difficult – a few listed companies trade at astronomical, dot-com-like valuations. At the end of the day, if there are medical benefits from pot or hemp extracts, pharmaceutical companies, which have plenty of experience in conducting clinical trials, marketing, and bringing medicine to consumers, will be the ones to profit. This space looks just like dot-coms in the ’90s: A few companies will succeed, but they’ll only be obvious with the benefit of hindsight. Most stocks, simply due to their astronomical valuations, will end up having a date with their maker.

Finally, you have branded recreational products. We think this is where the money is going to be made. There is not much difference between marketing recreational pot and cigarettes. Again, you cannot name a wealthy tobacco grower, because tobacco, just like marijuana or hemp, is a commodity. All the value in cigarettes is captured by branded cigarette companies.

States that have legalized marijuana are collecting extra tax revenues and to some degree are reaping extra benefits at the expense of the states that have yet to legalize, as they attract marijuana “tourists” from other states where pot is still illegal.

Today recreational marijuana is legal in 10 states and medical use is legal in 23 states. Legalization for medical use has historically been the first baby step to full legalization. In a few years over two thirds of the states will have legalized marijuana.

With many states legalizing marijuana, the floodgates are cracked open more widely, and at some point the dam will burst, as people realize the absurdity of law that makes pot legal in this or that state but illegal on the federal level. Here is an example. Recreational marijuana is legal in Nevada and California – adjacent states – but bringing pot from Nevada to California is illegal because the federal government controls interstate commerce.

It is really a question of when, not if, the federal government legalizes marijuana.  Then it will be possible to build national pot brands – this is where the money will be made.

Cigarette companies are the best-equipped to be major players here. They know how to grow (or at least deal with farmers who grow) and distribute that other “weed” – tobacco. They are also great at manufacturing and marketing. They have enormous capital that they are burning to put to work. Marijuana may give them another lease on life, since their core tobacco business surely looks like a melting ice cube while the temperature goes on rising as cigarette smoking in the U.S. and Europe becomes less and less socially acceptable and continues to decline.